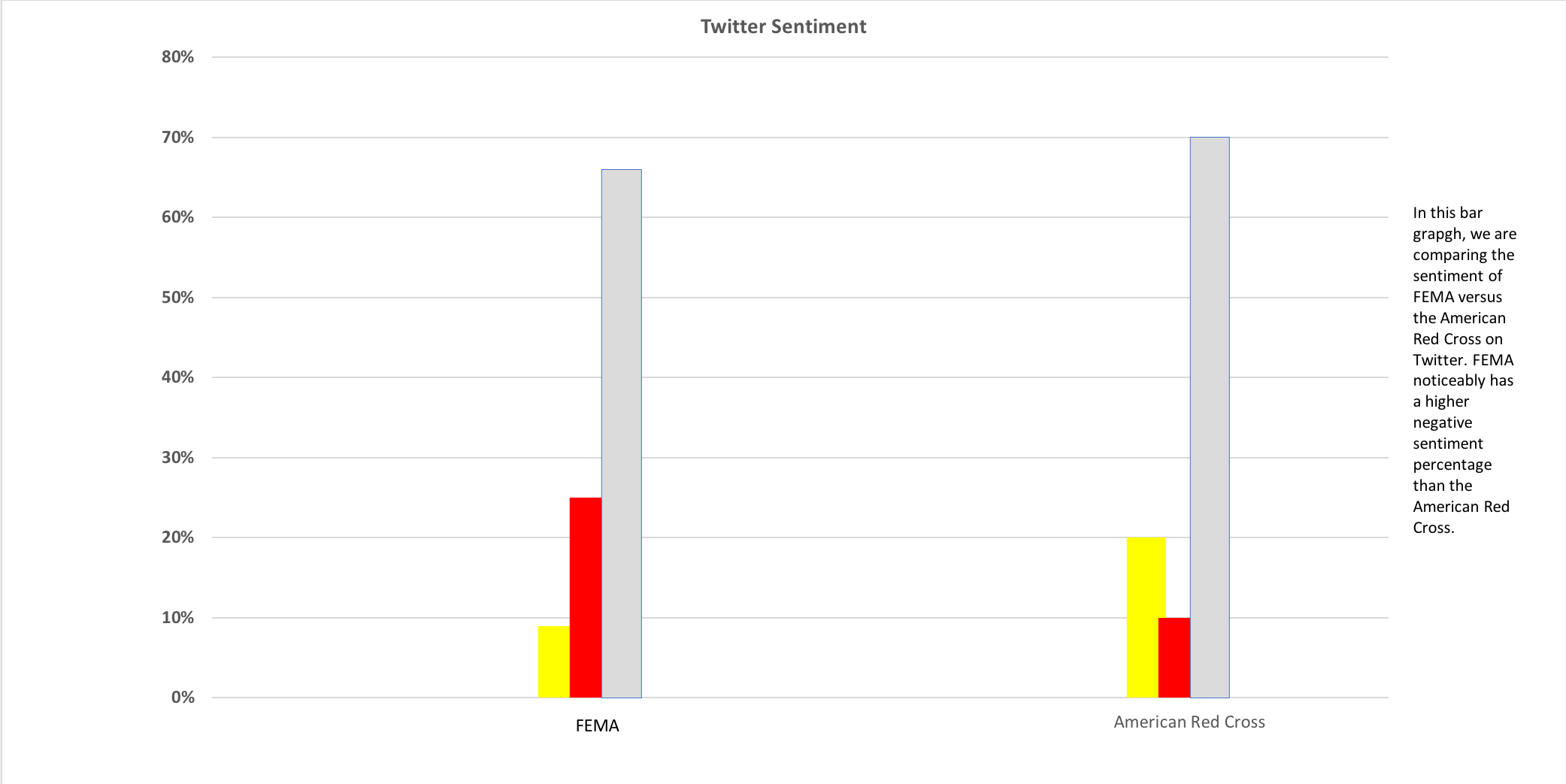 Red Cross continues to dominate the online space with 523,000 total mentions between January 1 and October 1. Federal Emergency Management Agency, better known as FEMA, and a fellow competitor of the American Red Cross, has a decently strong presence on Twitter, with 15,000 total mentions between this same time period. Throughout the timeframe, there was a noticeable spike in engagement in late March and early April on FEMA’s Twitter. This buzz on Twitter surrounding FEMA was regarding the beginning of COVID-19 in the United States.

AHA Gets 79% Higher Twitter Volume Than Normal with #WorldBloodDonorDay

AHA Gets 79% Higher Twitter Volume Than Normal with #WorldBloodDonorDay