On Tuesday, Jan. 31, Honda released the teaser for its Super Bowl 2017 advertisement. The ad celebrates the 20 year anniversary of the Honda CR-V, featuring Steve Carell and other celebrities discussing the #PowerofDreams. The release of the teaser was published by numerous top industry publications such as AdWeek and AdAge. The initial response to the #PowerofDreams campaign on Twitter was lacking in engagement and overall conversation.

The conversation surrounding #PowerofDreams and Honda’s campaign skyrocketed on Thursday, Feb. 2, when Honda introduced a new layer to their social campaign with #TBT. A handful of famous celebrities including Jimmy Kimmel, Viola Davis and Magic Johnson, joined the conversation by tweeting a throwback yearbook photo of themselves with the hashtags #TBT, #PowerofDreams and #HondaPartners.

The overnight success of the #PowerofDreams social campaign can be attributed to the introduction of high-profile celebrities into the conversation. When the teaser was released on Tuesday, the number of related posts on Twitter was 326, compared to the 1,733 posts on Thursday. 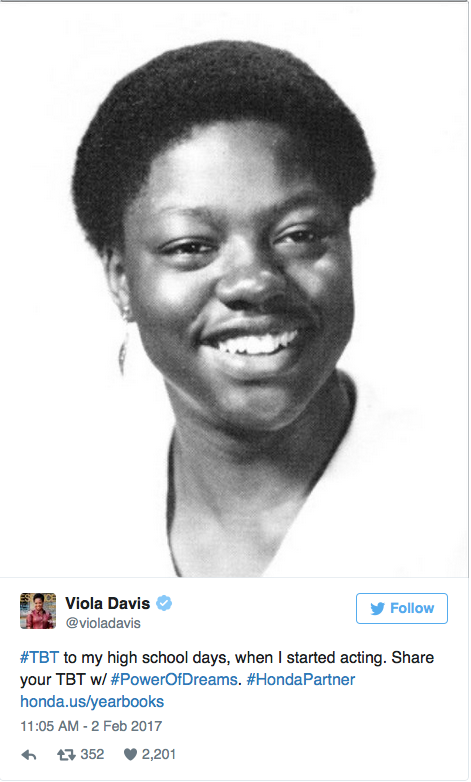 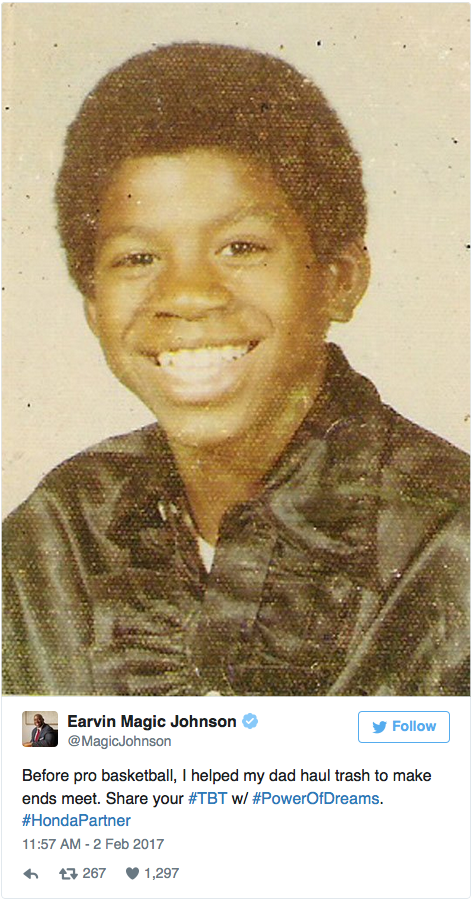