March is Women’s History Month. This year, users on Twitter celebrated by using the hashtag #WomensHistoryMonth and honored women all over the world. We decided to compare and contrast the first and last day of women’s history month. We looked at the volume of posts, the influential authors for each day, and the conversation topics.

In this image, the first day of March showed the highest amount of volume due to the initial excitement for awareness of Women’s History Month. The volume plummeted in the following week, however it spiked again on March 8th, which was International Women’s Day. It showed a steady drop throughout the final weeks of March, which we believe is due to the lack of consistency in engagement in the topic. 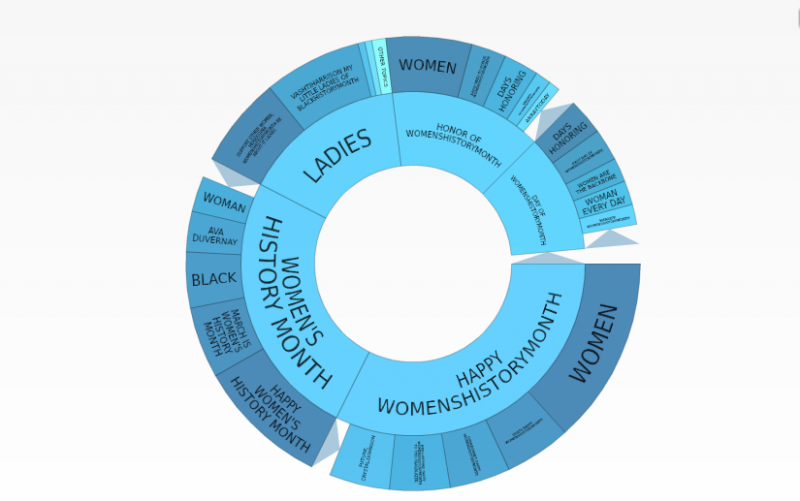 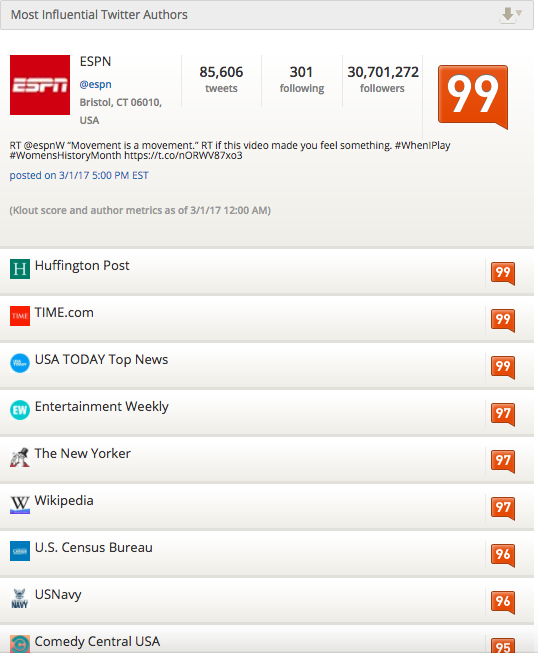 “Movement is a movement.”

RT if this video made you feel something. #WhenIPlay #WomensHistoryMonth pic.twitter.com/nORWV87xo3

On March 31, 2017 there were 23,319 posts about women’s history month, which is considerably less than the beginning of this month. The conversation topics on this day were about the end of the movement. The tweets about this topic, included content related to “last day of women’s history month”, “strong woman” and “honoring women.” The influential authors for this day included Billboard, ESPN, and the RNC. ESPN , with the same klout score of 99, coincidentally or perhaps strategically, posted the same video that they featured on March 1. While the caption was different, the video and the sentiment behind it was the same. Billboard provided influence through retweeting a tweet from a famous singer, and did not provide an authentic tweet. RNC provided a tweet using the hashtag #WomensHistoryMonth, however the tweet itself was not relevant to the topic of women’s history month. 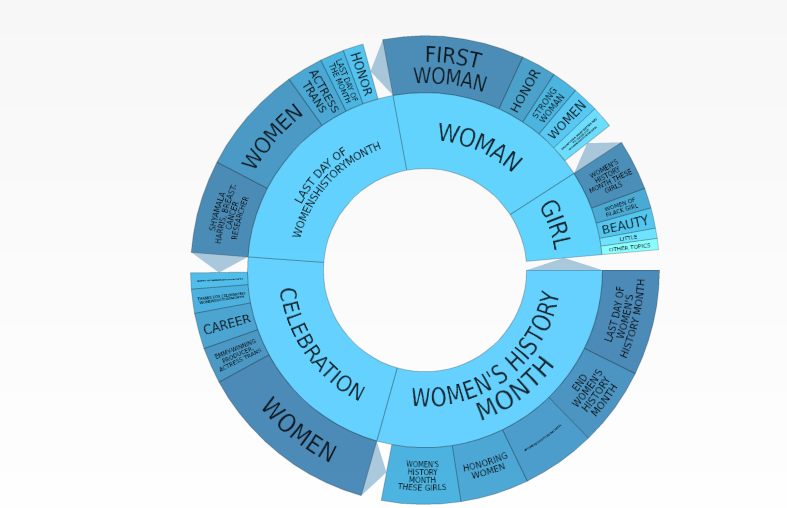 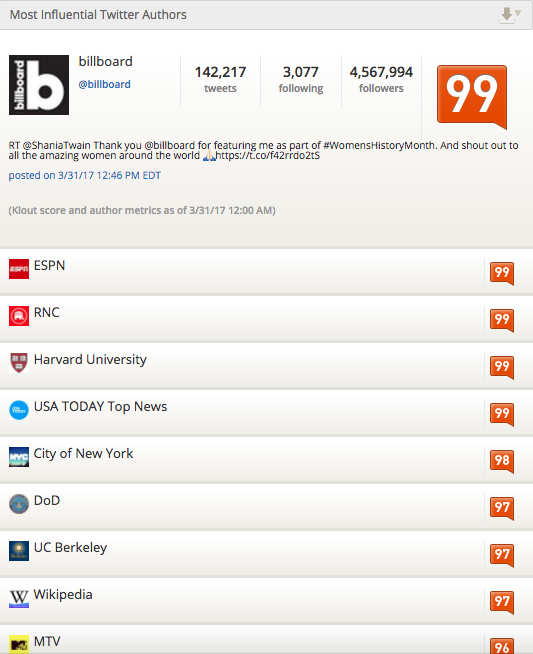 "I am no longer interested in shouldn'ts or couldn'ts…"#WomensHistoryMonth may be coming to an end, but we're just getting started. pic.twitter.com/Vi9N9IvzFf

After analyzing these two days, we saw there was a significant decrease in activity with the topic by the end of the month. Two patterns were found. First, the majority of the tweet content that was tweeted remained the same. Second, the influential authors seemed to stay the same while others fluctuated.