It is that time of the year for the AAA Annual Conference, this year held in Boston. We’re excited to see all the incredible research being done and hear from some great speakers. Conversation around the conference has started to pick up. Twitter has emerged as the social media of choice, as 96% of the conversation has taken place on the platform. Overall the majority of sentiment around the conference has been neutral (66%), with a large portion being positive (31%) and very little negative conversation (3%). 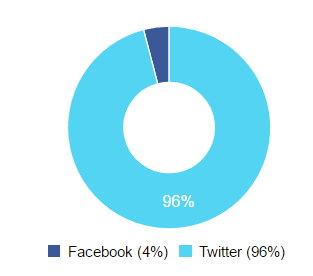 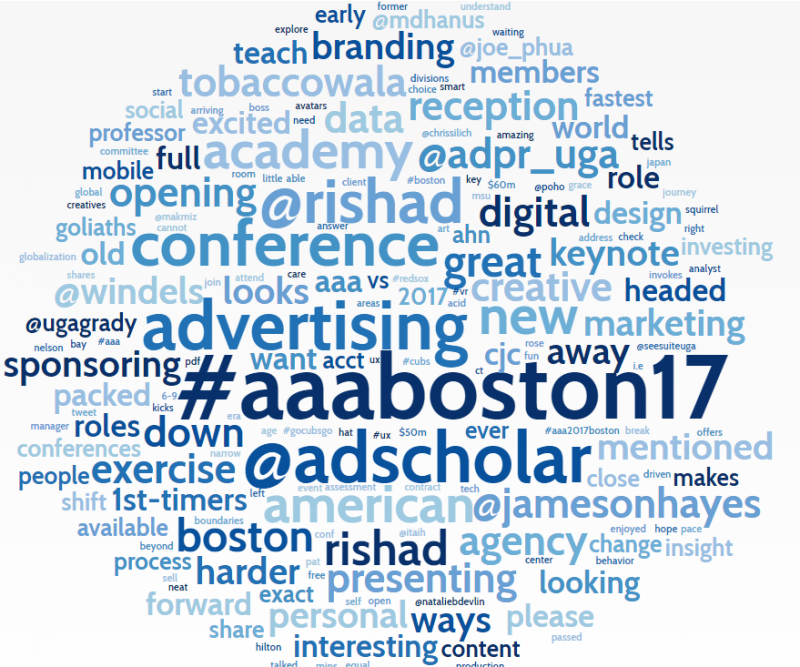 Looking at the most mentioned users also gave us a clearer picture as to what people were talking about most. AAA (@AdScholar) was the most mentioned, being mentioned posts ranging from discussion of going to the conference to the presenters who spoke on Friday. The Advertising departments at both Michigan State University and the University of Georgia were mentioned heavily, mostly in reference to sponsoring the opening reception. The other key users were Rishad Tobaccowala (@rishad) and Kasey Windels (@windels), who both presented Friday. 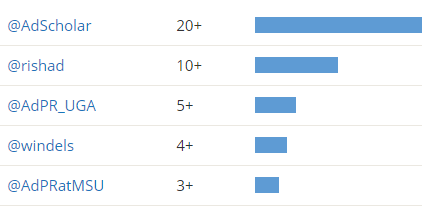