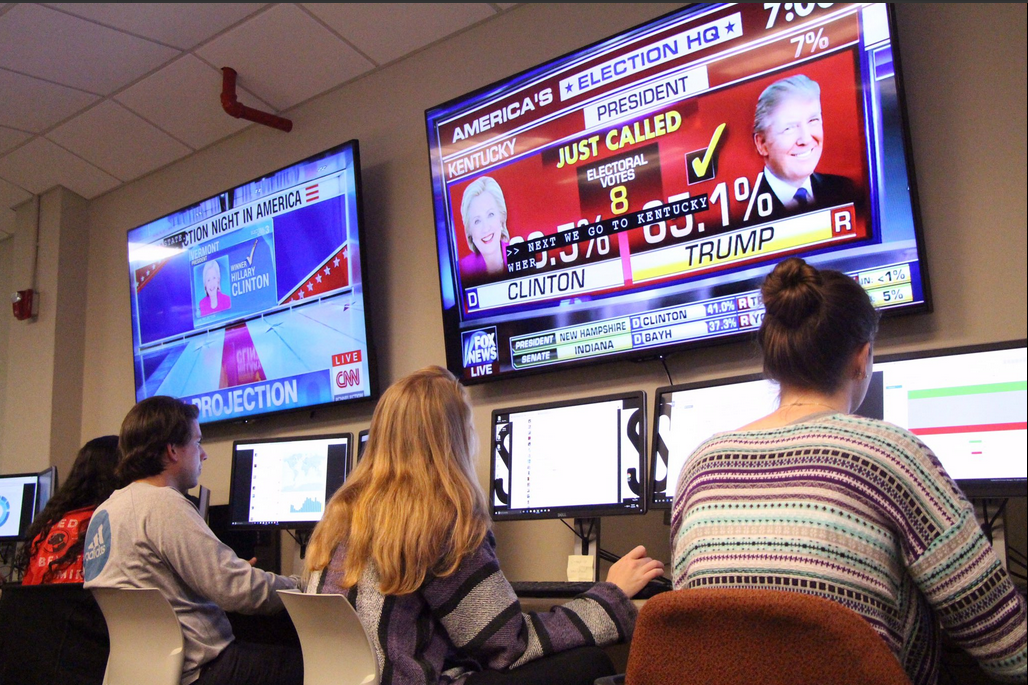 Best Friends Animal Society (BFAS) is a nonprofit organization, which operates to assist in animal welfare. They have branches nationwide that includes: shelters, rescue groups, as well as spay/neuter programs. For almost 50 years BFAS has emphasized a focus on adoption, while also utilizing a no-kill policy.

User engagement is key for any business or organization on social media. When looking BFAS’ Twitter, engagement was measured by recording the number of likes or retweets a post had. More specifically we looked at the relationship of hashtag use to user engagement. 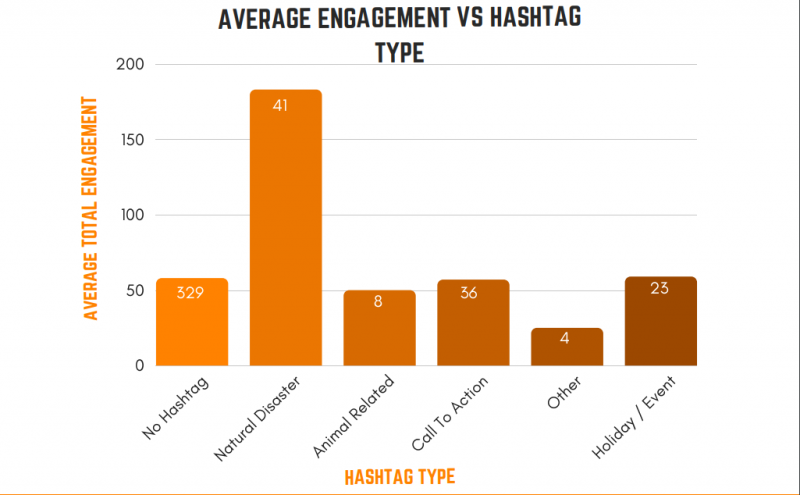 Excel pivot table highlighting the average level of engagement from different types of hashtags. Data was collected from August 1, 2017 to December 31, 2017.

ICYMI: Bella reunites with her mom after #HurricaneHarvey. Grab your box of (happy) tissues. ^ND https://t.co/v72pyZiVBx

Of course disaster and holiday related hashtags are only used during specific events, but they can be useful tools for spreading information during these times. 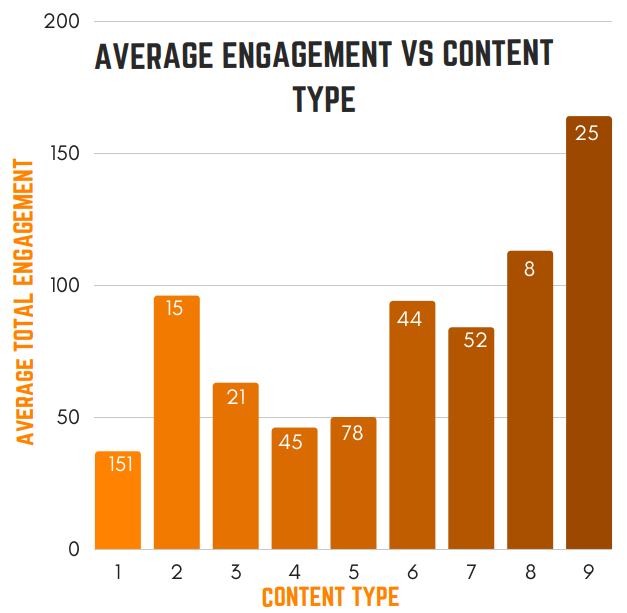 Excel pivot table highlighting average level of engagement from different types of Content. Data was collected between the period of August 1, 2017 and December 31, 2017.

Tweets featuring a call to action, with or without an animal spotlight, proves to be an effective method of getting users to engage. Animal entertainment also has high levels of engagement, simply because people love seeing posts with cute animals on their feeds.

Scared and withdrawn rescued pony hugs the man that saved his life. "I just sat there for a few minutes holding him. He seemed to relax and almost fell asleep as if he knew he was safe." Watch the video: https://t.co/Ya7s1eb4vt. ^ND pic.twitter.com/vYmfYyhD9m

To increase user engagement our team recommends several things. First, use holiday and disaster related hashtags when relevant, and incorporate visuals featuring cute or sad animals to evoke people’s emotions. Second, use a call to action type hashtag when appropriate, users are more likely to engage, which can increase donations and adoptions.