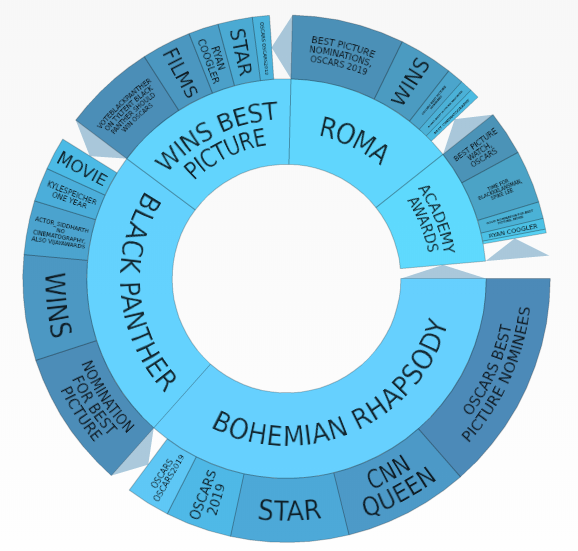 The Oscars – Who will win? Or lose?

The Oscars return this Sunday, March 24th for their 91st celebration of the best in film. It’s been a tumultuous year so far for the Oscars with a retracted announcement of a “Most Popular Film Category,” a hostless show, and a ceremony without all category announcements, all to much public criticism. Nevertheless, film fanatics have taken to Twitter to share thoughts a predictions before the ceremony, increasing the conversation surrounding The Academy Awards by 185% since February 10th.

These are our best bets on this year’s winners. Have you chosen yours?