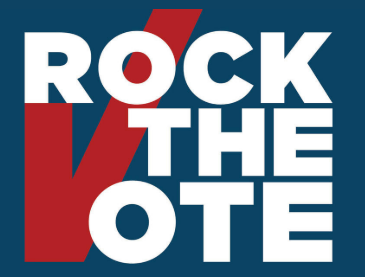 We at Rock the Vote have been more than proud of our followers and the Twitter community at large lately. This election season has been one for the books, and our followers played a role in making history. We can say this in confidence because over a three-month span (July to October) we did a bit of digging and have come to find some interesting data on just how loud your voices were when it came to ‘Rocking the Vote’. According to our data analysts, the ladies have it in terms of a few key metrics on our social media. Don’t worry fellas, we’re sure you’ll get em’ next time!

According to Brandwatch, we saw a 56%/44% split between women and men (respectively) in terms of unique authorship of tweets. 11,886 women posted during our three-month window citing Rock the Vote, and men followed behind with 9,425 different authors. But what does this actually mean? In short, it means that there was a more widespread voice coming from women over the last three months. Both parties turned up the volume toward the end of September.

The infographic below describes one of our main KPIs, gender, as it relates to unique authors, posts over time, and overall engagement.